Southern California is famed for its sunny weather and dramatic Pacific coastline. San Diego, just north of the Mexican border, is known for surfing and massive Balboa Park, with its world-famous zoo. Across the bay lies resort city Coronado. Up the coast is Los Angeles, home to the Hollywood film and television industry and the Rodeo Drive high-end shopping street in Beverly Hills.

Southern California is a megapolitan region occupying the southern portion of the US state of California. The region is bordered to the east by the states of Nevada and Arizona, to the south by the international border of the United States and Mexico, and to the west by the Pacific Ocean. There is no official definition for the northern boundary of Southern California, but most include all the land south of the Sierra Nevada Mountains and the Tehachapi Mountains. Southern California also includes several offshore islands such as the Channel Islands, deserts such as the Mojave and Colorado, and the largest lake in California, the very salty Salton Sea. The largest metropolitan area is Los Angeles, the nation’s second largest metro area. Other metro areas include San Diego, Riverside-San Bernardino-Ontario, and the lightly populated El Centro. 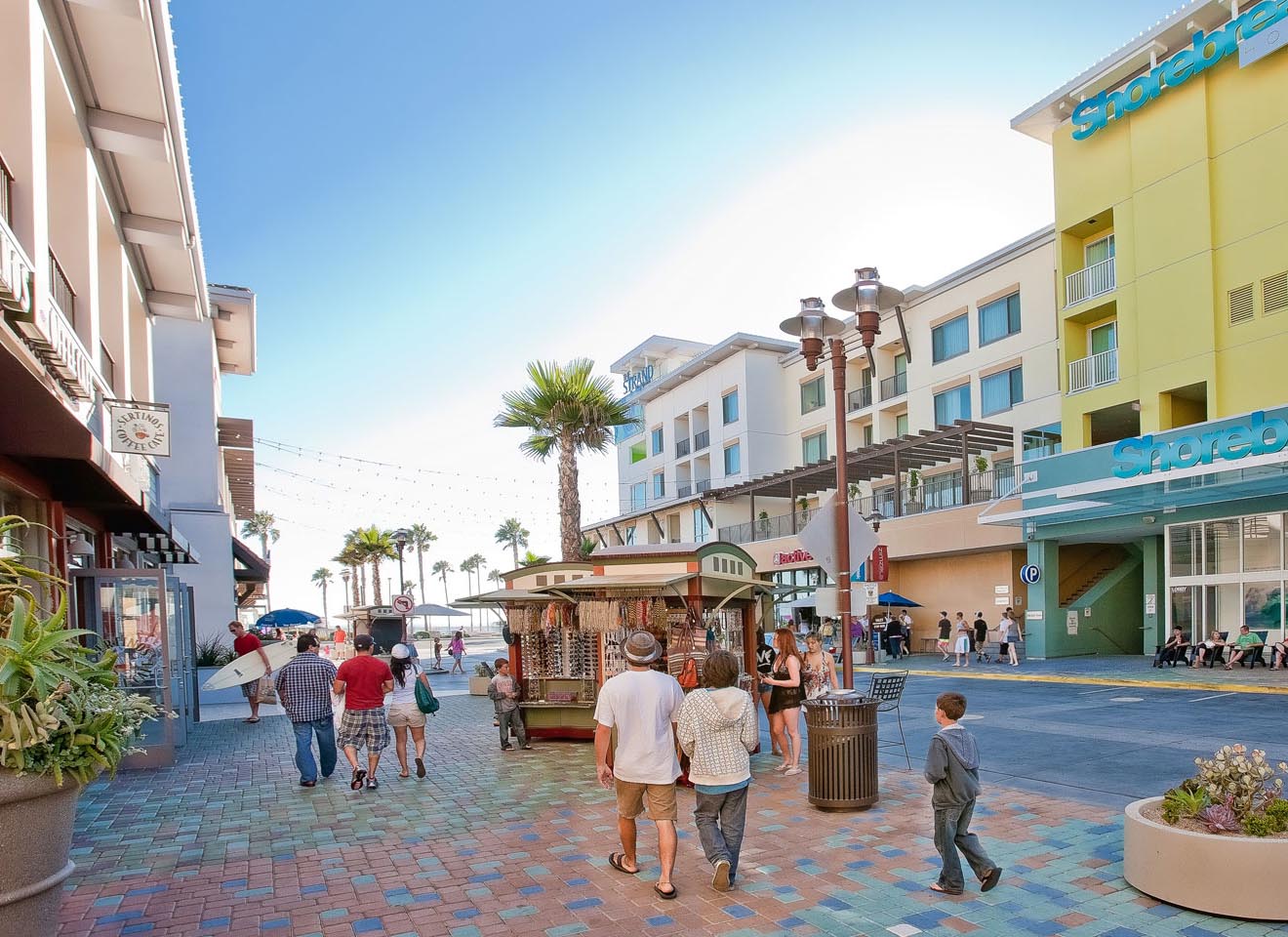 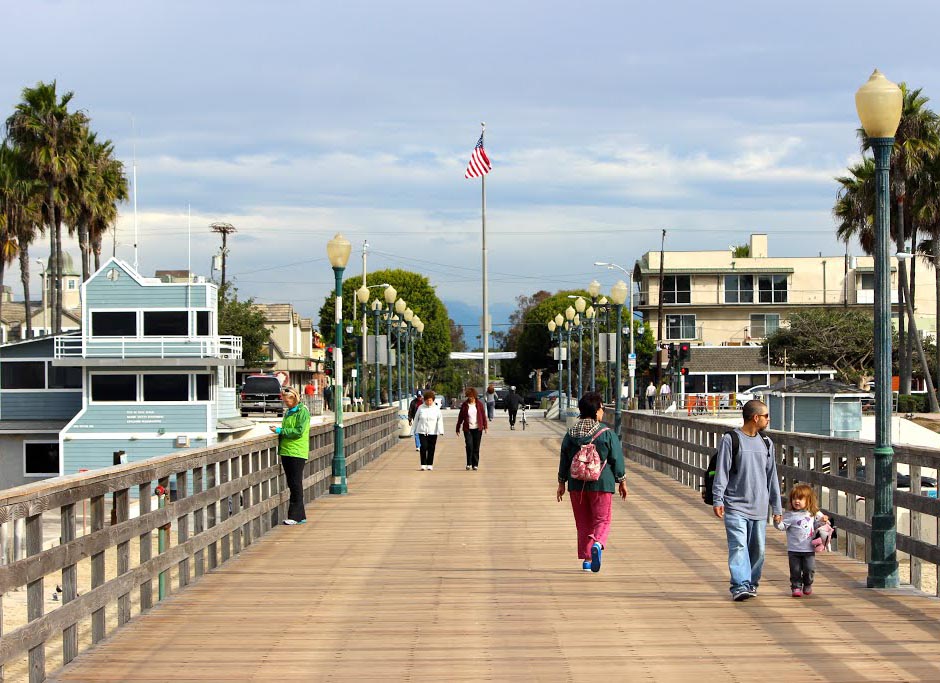 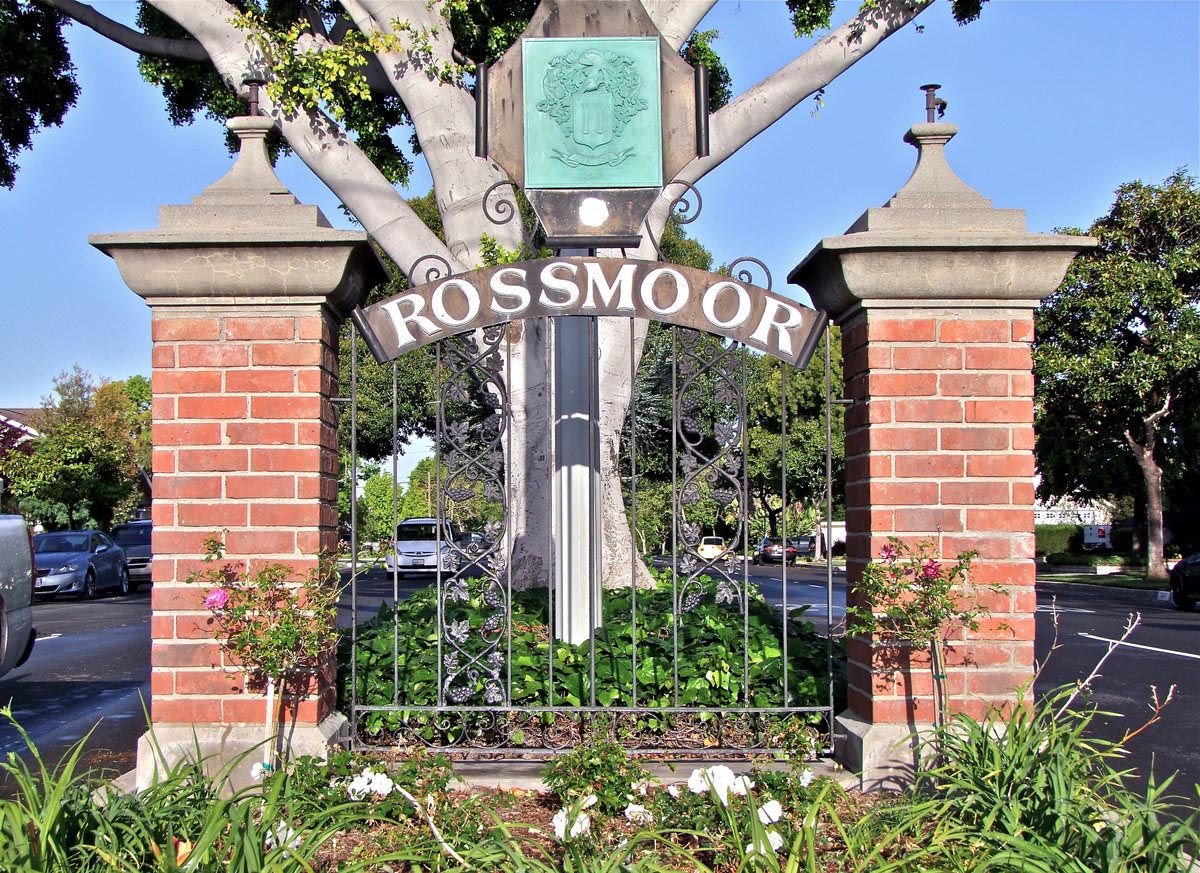 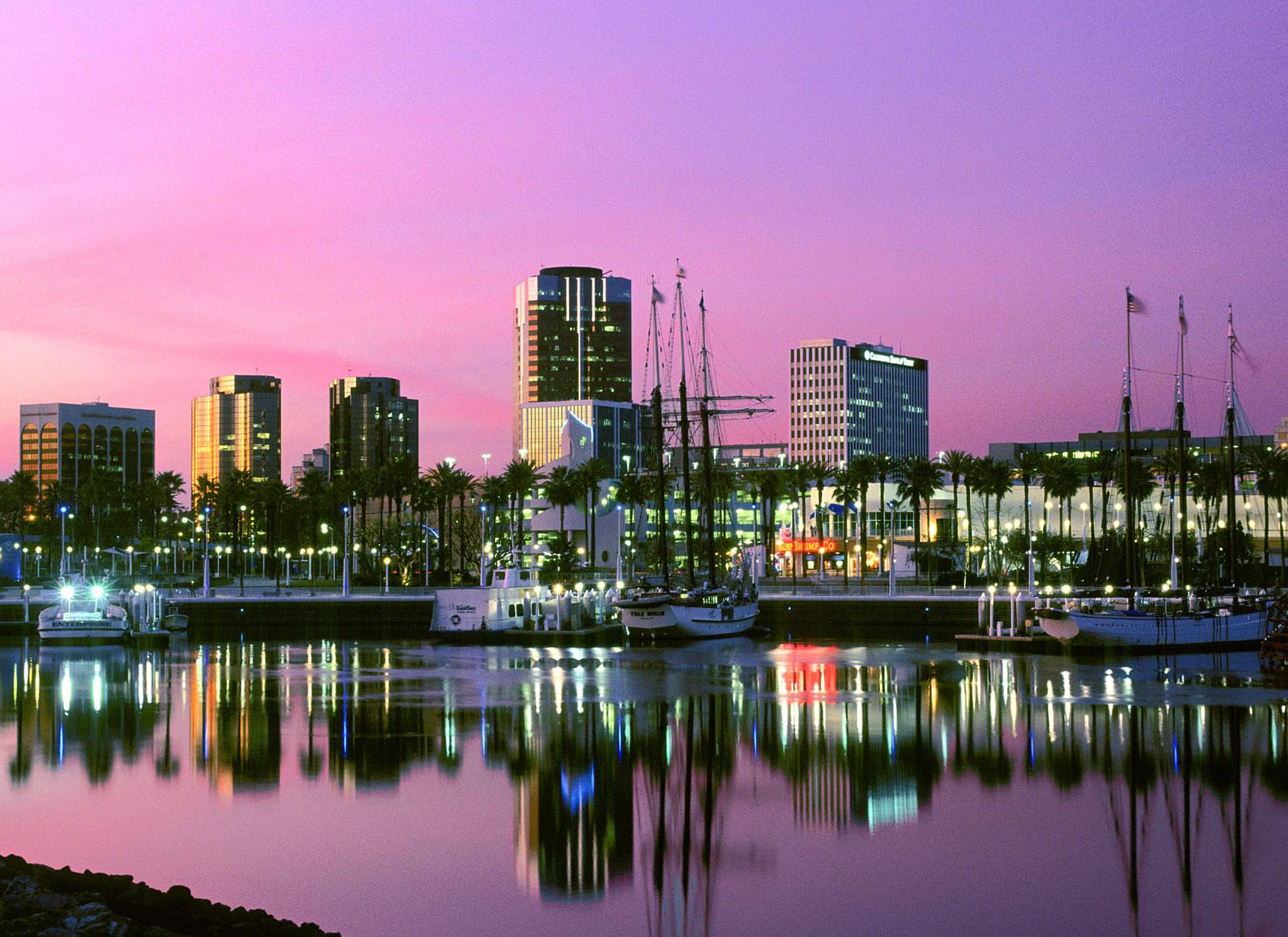 Tips for the title and escrow process in California.

Tips for the title and escrow process in California.